Get to Know Public Key Infrastructure 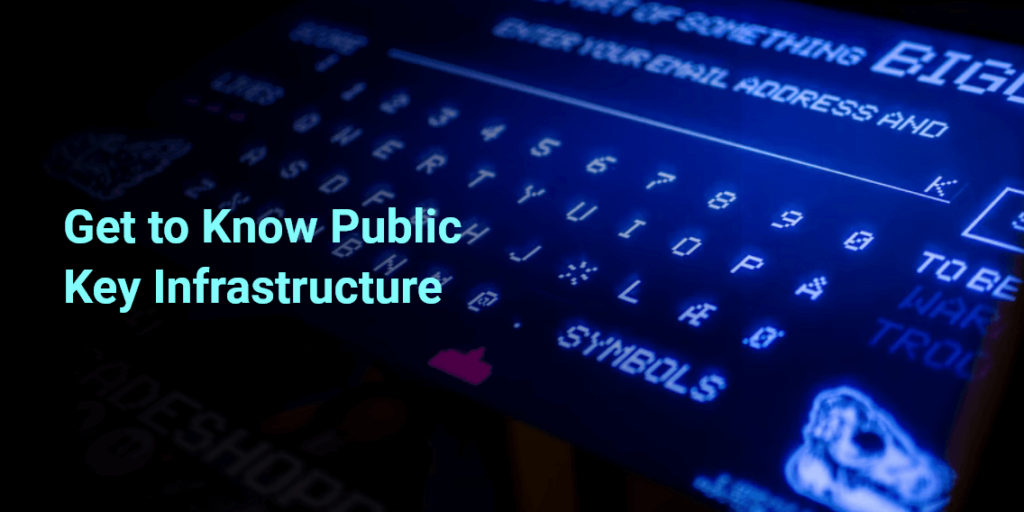 Get to Know Public Key Infrastructure

We might have heard about PKI multiple times and in cyberspaces and wondered what it really means. At the application level, we may all have gone through stages that involved the use of it as well. In this article, let us discuss what PKI or Public Key Infrastructure means in its most basic and simple form. Let us get started!

Origin and emergence of PKI

Globalization made drastic changes in the overall functioning of every society. It also paved the way to one of the most accelerating and driving forces of today’s world – Digitalization. As a result, governing bodies, official institutions as well as private organizations started to undertake the task of converting their existing form of data into digital versions. This not only helped them ease a lot of work and helped in ensuring accountability but at the same time broadened the horizon of access to these data much conveniently.

As a result, the 1990s marked the emergence of PKI. This came in as a way to manage and rule several encryption keys. This enabled the herculean task of managing, regulating, and the issue of digital certificates much more seamless. What makes it even more assuring is that it maintains security within the procedures. PKI certificates perform the task of verification and confirmation of the ownership of the private key. In simple words, PKI certificates and security acts as an identification card for a person in the digital arena. 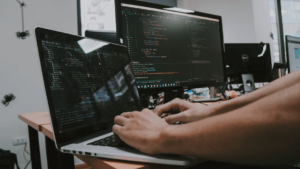 Public key infrastructure or PKI is a framework involving certain proceedings, policies, hardware, and software. It is using these frameworks that help in creating, distributing, managing, and modifying public keys and digital certificates work. The technologies that we encounter on a daily basis, for example, QR codes, digital signatures, codes for encryption all come under the banner of PKI. It does not just make the task easier, but it can also be availed and put to use by a large number of people. Therefore, PKI plays a major role in safeguarding several activities within the digital and cyberspace in alliance with cyber security measures.

The way it helps in the process of identification helps establish security as well as accountability at various levels. PKI in today’s world is gaining more and more popularity. With the internet driving the world and taking it over in almost every space, the relevance and application of PKI have also risen. Many organizations now rely on online authentication procedures and lay greater emphasis on cyber security.

Cyberspaces are getting more exposed day by day. Frameworks like PKI are in fact a method of practice that can help in making online spaces more authentic, original, and safe. Sites having SSL certification is one such practice that assures the user that the website is safe in compliance. People in general and IT professionals, in particular, should take no chance in educating themselves on information security and developing a basic understanding of cyber security. This way you stay safe from various cyber crimes and exploitations. Organizations should therefore take no chances when it comes to affording quality cyber security services so they stay informed on matters at the same time stay safe. 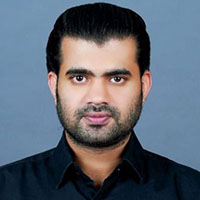