Get to know React Native! 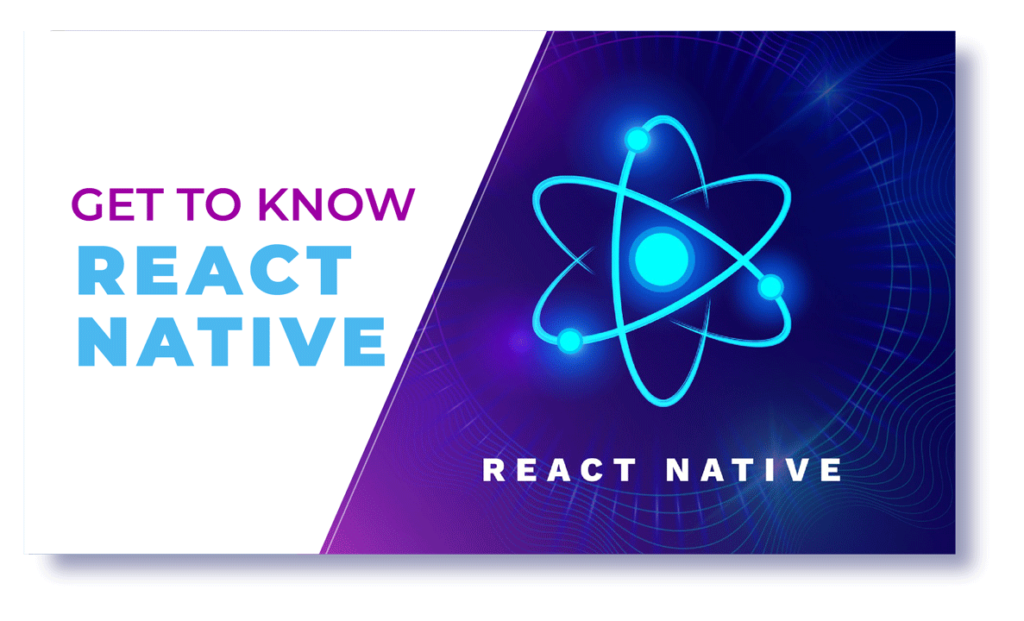 Get to know React Native!

Mobile app development has taken a great toll in the world of cyber services. This is basically because people these days prefer convenient and fast way solutions. Customers and site visitors often get bored with the conventional way of website browsing and mobile application is often much more convenient and provides on click solution. Therefore several services and ecommerce platforms now maintain a mobile application to leverage more sales, traffic and profit. Developing and optimizing a mobile application for android and iOS separately can be a hectic task for developers as well. Well, convenience matters not just to customers, but for developers as well.

It is at a stage like this that cross-platform development rose to popularity. The way it allows developers to create a mobile application for both iOS and android within one frame not just allowed them to enjoy the privilege of convenience but also enabled them to be more productive. And React Native is one such cross-platform development framework that gained so much popularity that it was a hotshot ever since its initial rise. In this article, we will take a look at what is React Native and what makes it so preferable for developers around the globe.

What is React Native?

Popularly known as RN, React Native is a mobile application development framework based on JavaScript. It was Facebook that released it in the year 2015 as an open-source project. It is a cross-platform mobile app development framework so that one can develop a native rendered application for both android and iOS. This way you will not have to deal with the complications of creating a separate codebase for iOS and Android. Also, RN has been a huge boost for front-end developers as well. Just by taking a look at some applications or brands that use RN, you can understand the popularity and acceptance it has in the digital world. This list includes bog shots like Twitter, Facebook, Dropbox, Whatsapp, Pinterest, Tesla, Instagram, Netflix, and the list goes.

How does React Native works?

While coding for RN developers uses a combination of JXL (which is a special markup code similar to XML) and JavaScript. It is true that both Native threads and JavaScript are made using different coding languages. Yet, React Native uses a bridge feature that enables a two-way communication network possible. RN is made to run on real, native views and components and this enables it to attain the numerous success it has in today’s tech world.

React Native is gaining huge popularity and demand day by day. Aspiring developers too take great interest in learning React Native knowing about the range of possibilities and opportunities it can offer. Just like any other framework, it can never be claimed that RN is a flawless framework or that it has no limitations at all. Yes, React Native has certain disadvantages still the executional excellence and immense convenience it offers effectively bridges this gap and make it preferred for mobile app development on a global level.

Lakshmy is extremely motivated and enthusiastic when it comes to learning about recent developments and technological aspects in the digital world.