History and Evolution of ERP Systems

History and Evolution of ERP Systems

Running and managing a company or organization is definitely a big deal. The bigger it gets, the bigger will be the tasks that need execution. There can be times when human labor might fail towards effectively meeting the requirements and tasks. One will have to resort to machines and technology to execute these without any errors or miscalculations. 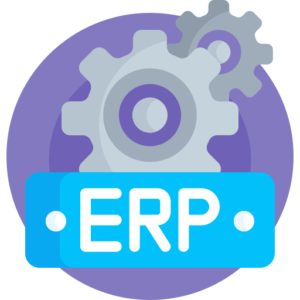 ERP systems deliver these services on-demand to you. All you require to access the benefits out of an ERP system is an internet connection and device. Companies these days for the same reason tend to rely on ERP software to ensure seamless integration of their business proceedings. While tracing back its roots, we can see that ERP systems are still maiden and gaining momentum at a pace to date. In this article, we will take a quick tour around the evolution of ERP from its very origin.

Emergence and Origin of ERP Systems

Tracing back its roots, ERP is not something that evolved out or emerged as a thing of its own. ERP went through various stages before it made the statement it has in today’s world. The journey of ERP can be said to have taken the first spark back in the year 1913. Ford Whitman Harris, an engineer came up with an idea for a manufacturing system that is completely paper-based. This was called Economic Order Quantity or EOQ model. The purpose of this model was mainly for the purpose of production scheduling.

The next major landmark happened in the 1960s. J. I Case, a manufacturer initiated to team up with IBM to come up with the first Material Requirements Planning or MRP. It was after this breakthrough that several other big shots and manufacturers initiated to make customized MRP software for their needs and requirements. Toolmaker Black and Decker in the year 1964 also resorted to the use of MRP in combination with EOQ.

The 70s and 80s witnessed drastic changes in the arena of technology. This enables fast-paced growth in terms of software development as well and as a result, software started gaining popularity among other industries as well. It was no more confined to the manufacturing and supply industry and this also gave rise to the development of Customer Relationship Management or the commonly called CRM software. 1983 marked the entry of MRP II, which was a revolutionary development that integrated several components and tasks within manufacturing under a shared-data network or system.

ERP as the next-gen management software!

1990 marked the establishment of ERP as a term and it was first brought upon by Gartner Group. The motive was to differentiate it from purely MRP-based systems. ERP systems enabled the management and execution of multiple functions that include sales, supply, finance, automation, and much more. By 2000 several cloud-based ERP software and systems came to effect breaking the existing conventional models.

Today ERP systems have transformed the way many industries function. Automation has enabled to ensure and increase aspects concerning productivity. With an assuring team with guaranteed quality of services, one can effectively get to develop an effective ERP software that can deliver you both profit and productivity. 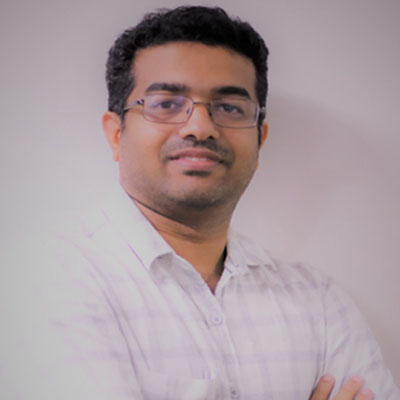