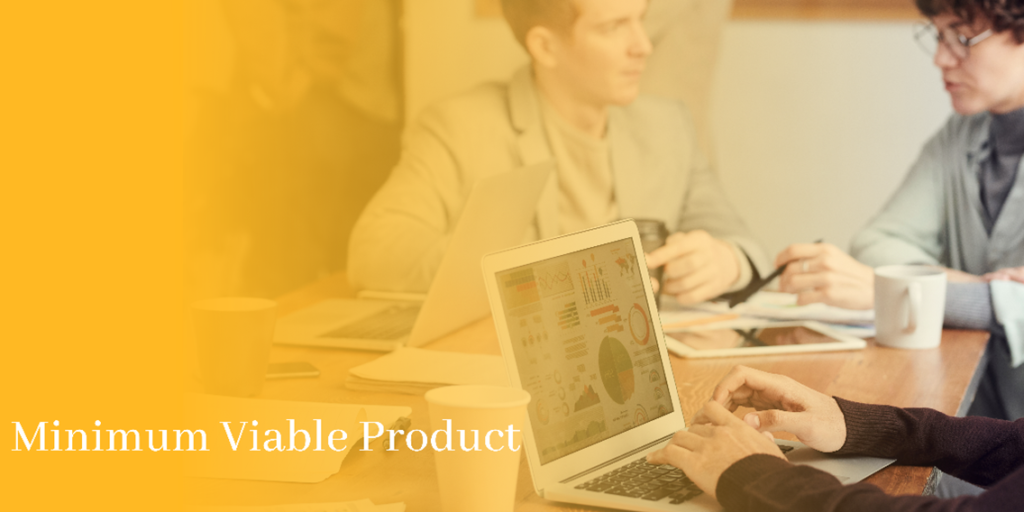 As per the first Principle of Agile, “Our highest priority is to satisfy the customer through early and continuous delivery of valuable software”. Here, we must concentrate on three words. Early, Continuous and Valuable. All these 3 words together constitute the crux of the term “Minimum Viable Product” or MVP.

The concept of MVP gained popularity after Eric Ries described it in his book “The Lean Startup” in 2009. In the book, he defined an MVP as that version of a new product which allows a team to collect the maximum amount of validated learning about customers with the least effort.

Working software is the primary measure of progress [That means delivering something that works]. The art of maximizing “the amount of work not done” is essential or we call it in business terms – Simplicity!!!

How to implement the MVP Concept?

In the Agile manifesto and Agile Principles, we can see the words “Change” and “Continuous” throughout. This means we should not wait, as the changes and expectations will change.

It’s the fastest thing we can get out the door that still works. Of course, it’s Phase 1 and we all know about the likelihood of Phase 2. Evan a single item from the Product Backlog can be termed as MVP.

The minimum in MVP refers to the minimum for the end-users. It’s a common understanding. But it actually means a lot inside – It’s the minimum amount of productive work for the whole development team including Product Owner and Developers hence playing a vital role to avoid team burnout as well.

We can get a better understanding of the concept using the below example.

“Once upon a time, there was a village in a remote area. The village people have to travel by foot for around 3 hours to the nearest town to do the daily works and then come back in the evening to home. So, daily they used to spend around 6 Hours for the commute.

So, the Village chief decided to create a Double Decker Bus with Air Condition so that the commute time can be reduced to one hour. They approached an agency, and they did the initial Requirement Analysis and understood that the villagers are looking for a double-decker bus with A/C in 8 weeks’ time.

So, here the normal option will be to start building the double-decker bus with Air Conditioner and supply the same to the Stakeholders, i.e., the villagers in this case with a deadline of 8 weeks.

But the lean mindset and MVP think from a different angle. If the development team is producing output every two weeks, there are 4 deliverables to be delivered in this timeline. So, the engineers will look for the minimum working product that can be delivered in all these 4 iterations.

The village was having plenty of horses available with them, so the team first created a simple structure of a bus with a cabin, no seats, no windows. The Bus was being towed by 2 Horses. The Travelling time was more than 2 hours, but the villagers enjoyed the quality time spent together.

This structure, they delivered after the initial two weeks. So, just after 14 days, the team was able to come up with the minimum viable solution that can be delivered to attack the original problem. Is this the correct solution? No. But, the stakeholders are getting some amount of satisfaction as their initial pain got reduced considerably.

Also, as the two weeks release was a success and the end users accepted the same, the feedback created a positive impact in the engineering team as well. They were happy to know that they were able to deliver some value to the society.

After the first delivery in two weeks, the most important requirement from villagers’ side was Seats. So, team started working on the same, they have also introduced seat belts even though this was not requested from the villagers’ side.

The seat design was created a such a way that the users will be able to utilise the available space to the maximum. i.e., allowing maximum persons to sit and travel and the remaining can stand in the bus. This structure got delivered after 4 weeks. Still, the bus was driven by two horses without any windows.

The villagers were once again happy to relax in the seats and enjoyed the side sceneries up-and-down the city travel. The Village chief understood that the current structure will be fine for the end product, and they don’t need the double-decker model as currently they were able to accommodate every villager in the trips. Also, they have decided not to install glass windows as the village climate was always in favour of them.

So, during the 3rd iteration, the engineering team concentrated on installing the motor engine without any other changes to the bus structure. This got delivered in week 6. Still, the bus was not having any windows, but the villagers were okay with this and accepted this as the final version of the product.

Here, the interesting thing to be noted is that the engineering team was able to generate a valuable product for the end users which they love even though the design is far away from the originally proposed one!!!

Even though this is a fictional story, from this example, we learned that MVP will enable the development team to collaborate with stake holders in a healthy and comfortable environment to deliver something usable for their users in each iteration and this approach has significantly reduced the project completion time.

Also, this is a good example of testing a product hypothesis in the minimalistic way possible.

Now, we will discuss some example case studies related with MVP Mindset

The Dropbox team in the initial days released a promotional video of their product instead of anything related to the originally planned services. This became a huge hit and they got unexpected amounts of people who sign – up and interested to know more.

This step, in effect increased the initial number of people who signed-in and used the platform in the starting stage itself.

In the initial time, the investors used to take photo of shoes and post on their website. If a user asks for the same, they will purchase from the local market and then ship it to the user. That’s sale from the first week of development itself even though the actual inventory and other resources are under development.

Jef Bezoz started Amazon initially as an online store to sell books. The story is that there was initially a buzzer in the amazon office which will ring when an order for a particular book is placed. And, when the sales have picked up, they had to disconnect it as it became annoying… 🙂

Teams stress the minimum part of MVP to the exclusion of the viable part. The product delivered is not sufficient quality to provide an accurate assessment of whether customers will use the product.

Teams deliver what they consider an MVP, and then do not do any further changes to that product, regardless of feedback they receive about it.

Let’s recap. What does MVP stand for? MVP stands for “Minimum Viable Product”. It is a mindset. It encourages us to think small.

Why MVP?  MVP helps to slice-up the work in hand. This is a more rewarding approach, and it enables to demonstrate progress faster. The point is trying to deliver something that works in the first Sprint. Even if it doesn’t do all, it should progressively improve that basic feature each sprint until all the user expectations have been met.

To conclude, the minimum aspect of MVP encourages teams to do the least amount of work possible to useful feedback, which helps them avoid working on a product that no one wants. 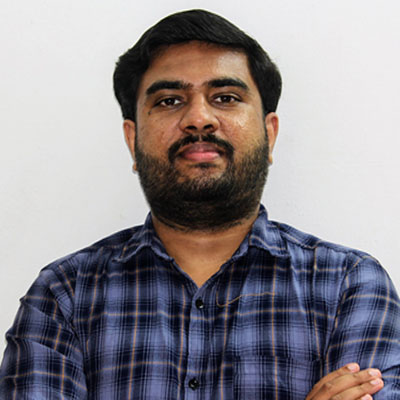